In the afternoon on June 30th, the Government commences teleconference with localities on socio-economy. 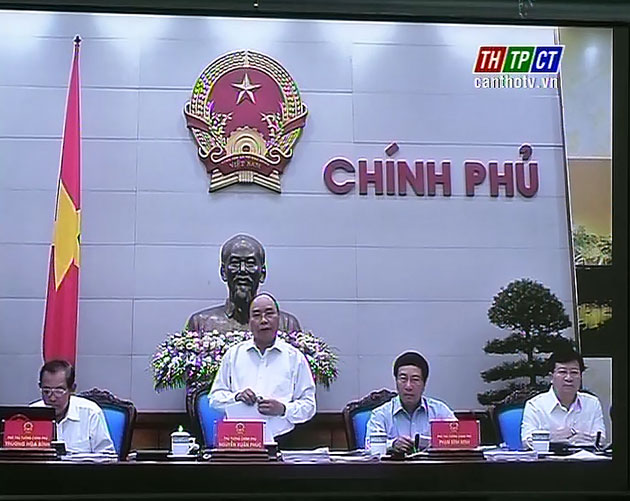 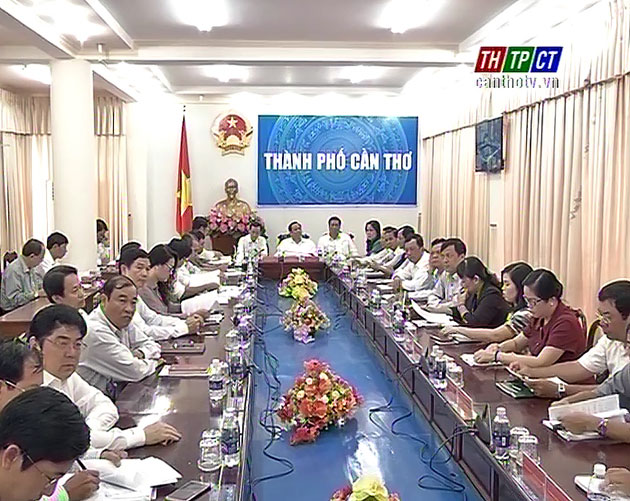 Delegates listen to briefly socio-economic background in june and first 6 months, measures to carry out in 6 later months of the year, implementing the resolution no.1/NQ-CP, dated on January 7th of 2016 of the government on core missions, measures in steering, managing the socio-economic development plan and state budget estimation 2016. 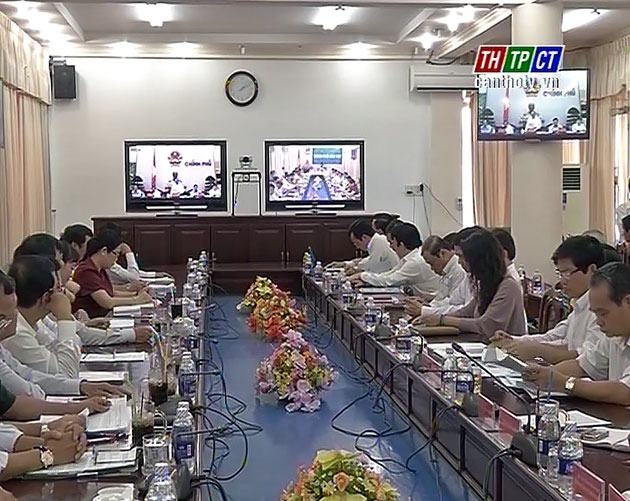 But, there still face with some difficulties, challenges. because economy restored slowly, growth speed in first 6 months was lower year on year.