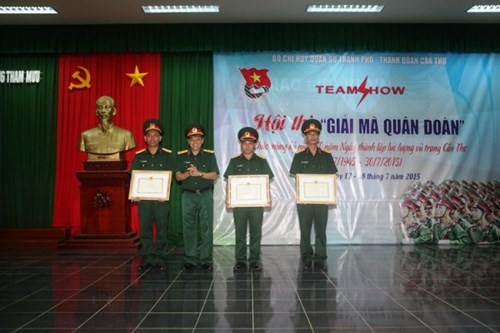 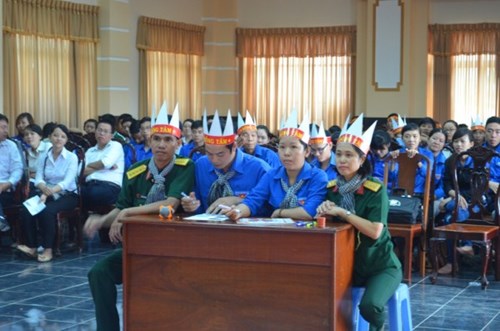 Participating were 18 teams from offices, units, military steering boards of urban and suburban districts and students from universities, colleges in Cantho city. Contents of the contest are to get to understand traditions of 70 years of building, fighting and growing of Cantho people’s armed force, traditions of Ho Chi Minh Communist Youth union, history of the land and people of Cantho, sovereignty over Vietnam sea and islands. 18 teams in competition are divided into 3 heats. 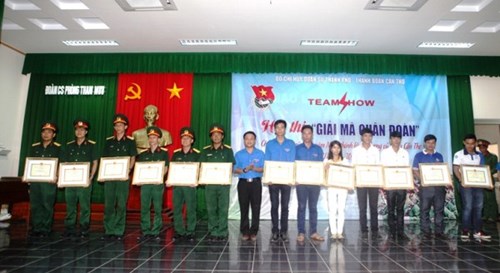 After 2 days of the contest, the organizing board has singled out 3 excellent units including the military steering boards of Binh Thuy, Phong Dien and Vinh Thanh. The contest aims to help soldiers, employees and young generations get more understanding on heroic traditions of 70 years of building, fighting and growing of Cantho city’s armed force, their great sacrifices for the cause of national liberation and reunification, thereby believing in the party leadership in the cause of building and protecting the fatherland.