Sultan of Kelantan voted as next Malaysian King

Malaysia’s Conference of Rulers elected Sultan of Kelantan Muhammad V as the 15th King of Malaysia on October 14. 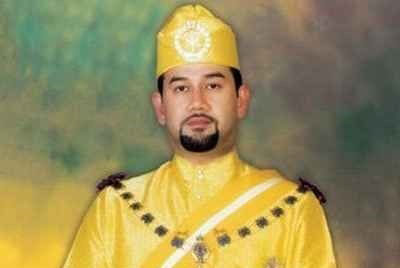 Born in 1969, Muhammad V will officially become King of Malaysia for a five-year term starting from December 13.

At the conference, the Sultan of Perak was selected as the new king’s deputy.

The current king Abdul Halim Muadzam Shah, who is also Sultan of the northern state of Kedah, is now 88 years old.

The King does not have real power but is respected and loved by the people./.