Typhoon Nock-ten has entered the East Sea, becoming tenth storm this waters in 2016, according to the National Centre for Hydro-meteorological Forecasting. 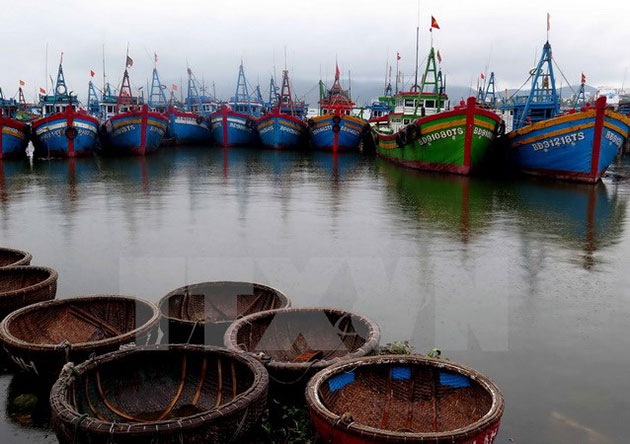 At 4pm of December 26, the centre of Nock-ten was 840km east-southeast of the Hoang Sa archipelago with the strongest winds of up to 135km per hour.

In the next 24 hours, the storm is predicted to move west-northwest at 15-20km per hour.

At 4pm of December 27, the centre of the storm was about 450km east-southeast of the Hoang Sa archipelago. Nock-ten can keep sustaining winds of 90-105km per hour.

Earlier, the storm killed at least three people and forced thousands of local people to evacuate when it made landfall on the eastern island province of Catanduanes of the Philippines on Christmas Day.

The typhoon also caused a blackout in five provinces./.