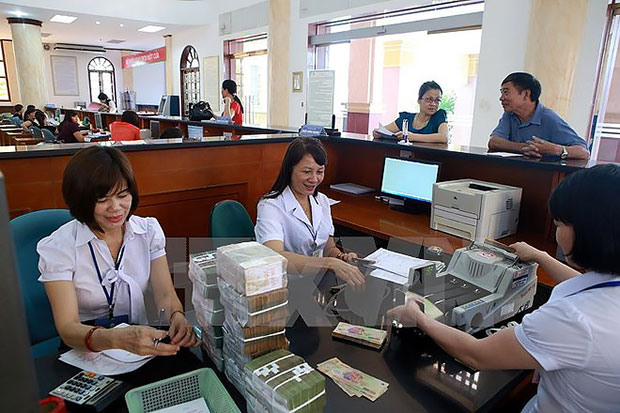 The figure accounted for 80.9 percent of the annual estimate, according to the Ministry of Finance.

Main contributors include the non-State industry and trade sector (up 19.6 percent), and foreign invested businesses (up 16 percent).

However, revenues collected from State-run enterprises only reached 68.8 percent of the estimate, down 1.8 percent over the same period last year.

The finance ministry pointed to difficulties in manufacturing and trade activities in several sectors such as mining, oil and gas processing, hydropower, and coal.

As of October 2016, 51 businesses had their equitisation plans approved.

In the remaining months of this year, the Ministry of Finance will continuously operate the central budget, revise and supplement regulations on tax management, and speed up the disbursement of public investment capital.

The ministry also pledged to promptly remove shortcomings in the application of the Law on State budget, the Law on Public Investment, and the Construction Law and guiding documents./.