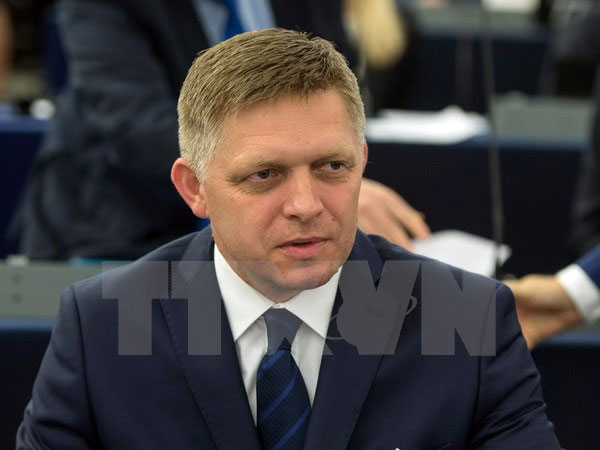 This is Prime Minister Robert Fico’s second visit to Vietnam, which is made after he won the election again in March 2016.

He is scheduled to meet with Vietnamese top leaders to deliberate ways and means to ratchet up the traditional friendship and multi-dimensional affiliation between the two countries.

Through the visit, the two countries expect to step up connections across economics, trade, investment, and education-training.

Regional and international issues of shared concerns will be discussed.

The two countries’ trade hit over 1.2 billion USD and Slovakia is currently the biggest Central European investor in Vietnam.

In 2016, the two countries will organise the second session of the Intergovernmental Committee on Economic Cooperation in the Slovakian capital of Bratislava.