US Senator Sheldon Whitehouse on July 14 issued a statement on the 20th anniversary of the normalisation of diplomatic relations between the United States and Vietnam. 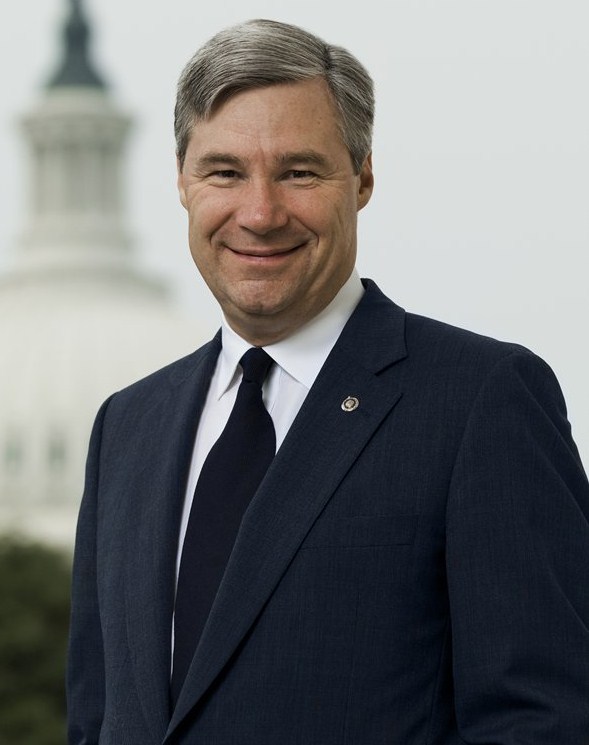 In his statement, the senator recognises the 20th anniversary of the normalisation of the countries’ diplomatic relations as a historic milestone.

“It took immense courage on both sides to look beyond the scars of that war and envision a future in which our two countries could become partners and friends”, he said, adding that “Today, the American and the Vietnamese people can be proud of the progress made to forge a lasting peace and friendship”.

The statement calls the recent US visit by General Secretary of the Communist Party of Vietnam Nguyen Phu Trong as “historic”.

Sheldon Whitehouse said he looks forward to working together to achieve closer ties. As the US and Vietnam continue to deepen their relationship, they should continue to address the legacies of the Vietnam War, particularly the health effects and environmental contamination associated with Agent Orange and other herbicides.

He also expressed gratitude for Senator Patrick Leahy’s leadership on the Appropriations Committee, which has enabled the United States to pursue remediation projects to clean up the dioxin contamination at Da Nang International Airport and other hot spots and to support related health and disability programmes.

He urged for continued support to these initiatives which strengthen our bilateral relationship.

The statement also highlights the major role of Senator John McCain and Secretary of State John Kerry in establishing diplomatic relations between the US and Vietnam.