As evaluated by Cần Thơ city’s Co-operatives’ Alliance, in the 1st months of 2016, operational situation of 223 co-ops in the city, especially 143 co-ops operating in the domains of agriculture and construction, has been relatively stable. 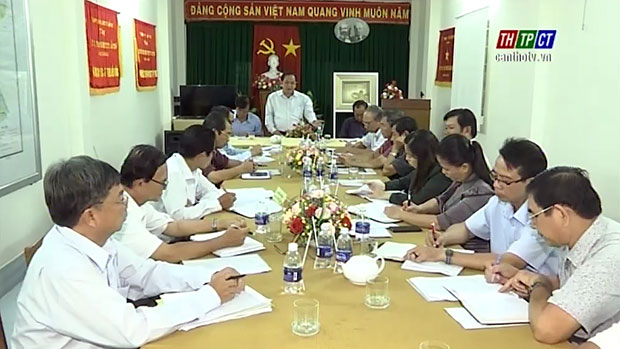 At the meeting with the city Co-operatives’ Alliance, Mr. Trần Quốc Trung – Member of the Party Central Committee, Secretary of the city Party Committee emphasizes that co-operative economy plays an important role in socio-economic development.