Vietnam secured one more gold at the ninth World Shuttlecock Championships in Hong Kong on July 25. 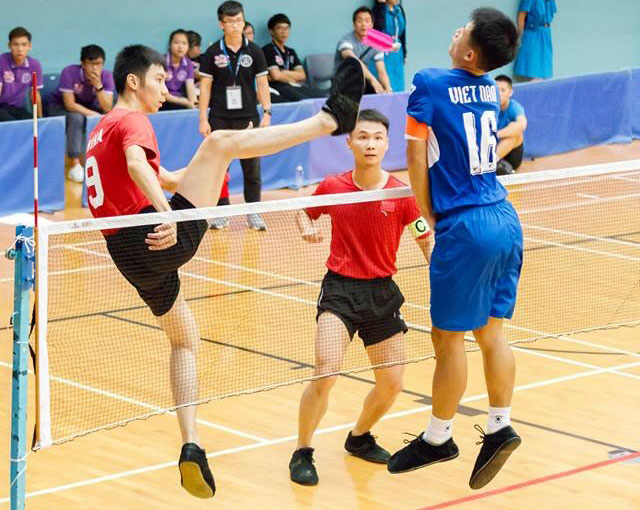 Duo Anh Tuan and Ngoc Hai defeated a Chinese pair 2-0 in the men’s doubles final to defend their title.

This is the second title for the Vietnamese team, who have won in all previous eight tournaments.

The first won was in the men’s singles by Ho Phuoc Sang on July 24.

However, later in the day, the women’s pair failed to win in the final against their Chinese rivals.

The championship will continue with the women’s singles, men’s and women’s teams and mixed doubles categories till July 27./.