More than half a million homes lost power across Chinese Taipei on September 14 and five people were injured as Super Typhoon Meranti, which is believed to be the world’s strongest storm this year, hit the island. 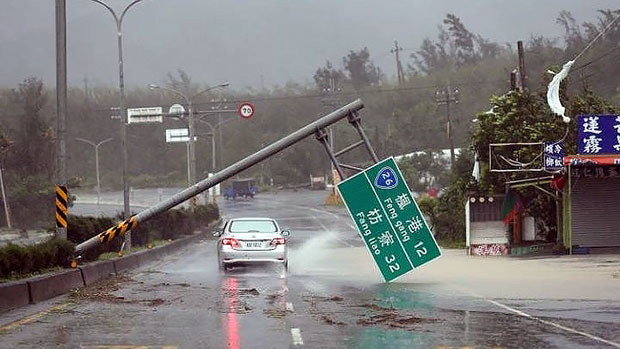 More than half a million homes lost power across Chinese Taipei on September 14. (Credit: Xinhua)

Meranti, which grew in strength the closer it got to Chinese Taipei, was carrying maximum winds of 227 kilometres per hour (141 mph) as it clipped the south of the island, the weather bureau said.

Chinese Taipei’s Central Emergency Operation Centre said five people were injured, while many power lines were brought down, some by falling trees, cutting electricity to 550,000 households./.