The Civil Aviation Authority of Vietnam (CAAV) has issued an instruction telling airlines to warn passengers against putting Samsung Galaxy Note 7 phones in their luggage due to the risk of battery fires. 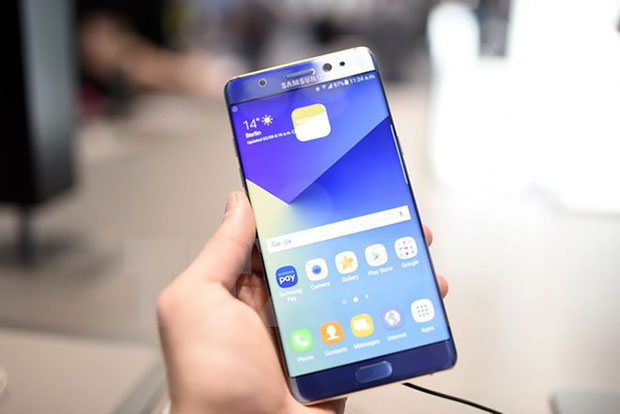 The instruction also requires airlines to stop providing charging service for those phones during flights, citing the recommendation of the US Federal Aviation Administration (FAA) on September 8.

Airline carriers are to report on relevant issues to the CAAV before September 23, 2016.

Previously on September 9, the Singapore Airlines also banned the use of Galaxy Note 7 on all of its flights.

The same day, China Airlines and EVA Airways of Taiwan said they will not allow those phones in checked luggage.

China Airlines also advised passengers not to turn on or charge the phones during flights.

The smart phone maker Samsung of the Republic of Korea launched Galaxy Note 7 in early August.

Over 2.5 million sets have been sold in 10 markets worldwide.

However, following reports of 35 explosions due to the phone’s faulty battery, sales of the phone was suspended on September 2 and recalling started in the US./.