The Publicity-Education Board of Bình Thuỷ urban district in combination with the urban district’s politics training center have organized the root-returning trip for employees in charge of the publicity-education task in Kiên Giang. 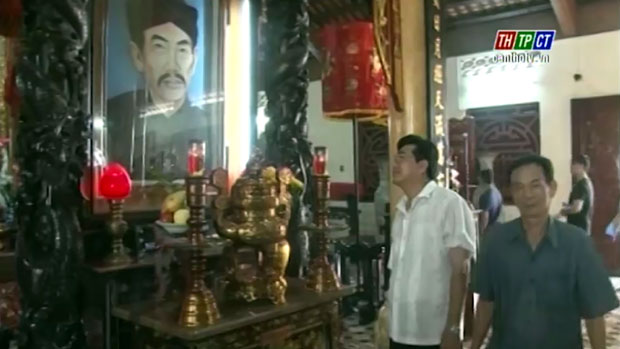 Members of the trip lit incense at the bravery of hero Nguyễn Trung Trực-leader of the resistance war against the French in Tân An, which is Long An province and Rạch Giá of Kiên Giang province nowadays. 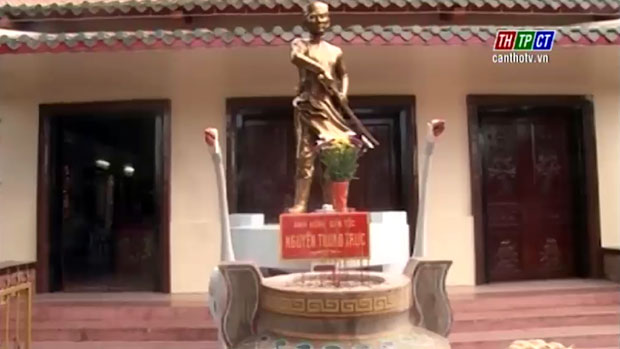 These root-returning trips help employees in charge of the publicity-education task better carry out their tasks to educate young generation about traditions and heroic examples of the nation. 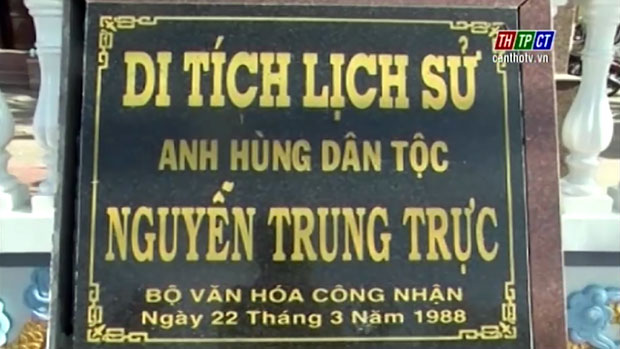 The site has been classified as a historical monument by Ministry of Culture.