The party committee of Cần Thơ city military command in the morning of June 29th organized the congress to study, penetrate and publicise the resolution of the 12th national party congress for more than 100 core cadres of the city’s armed force. 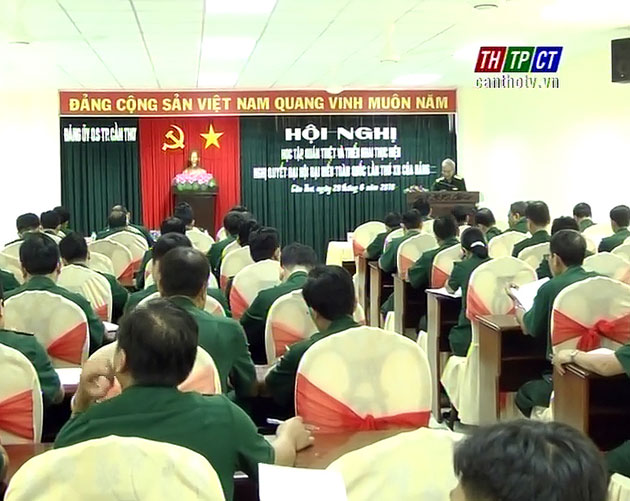 At the congress, delegates were presented the political report of the 11th party central executive board at the 12th national party congress by colonel Trần Hòa Hiệp-vice commissar of the city’s military command, the report to evaluate results of implementing the 5-year socio-economic development task in 2011-2015 and orientations, tasks for socio-economic development in 2016- 2020 phase, the report to review the implementation of the 4th central resolution on Some urgent isues on party building at present, the action month to carry out resolution of the 11th congress of Cần Thơ city’s military command for 2015-2020 phase. 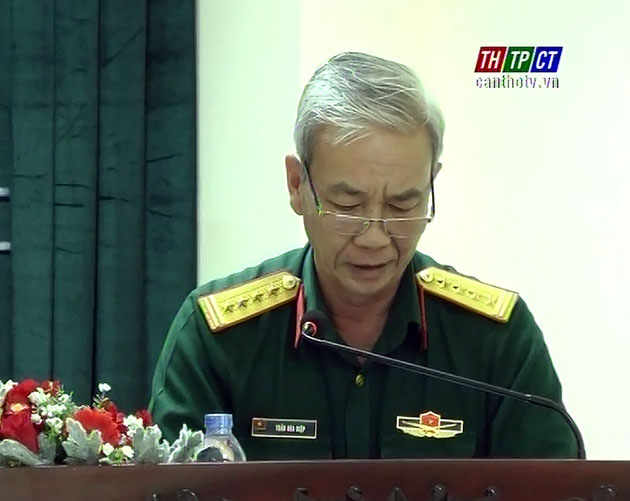 The congress aims to help cadres, party members of the city’s armed force to clearly grasp spirit of the resolution of the 12th national party congress, thereby building action programmes at their own unit.