Prime Minister Nguyen Xuan Phuc left Hanoi on September 10 morning for an official visit to China, and for the 13th China-ASEAN Expo (CAEXPO) and China-ASEAN Business and Investment Summit (CABIS) in Nanning city. 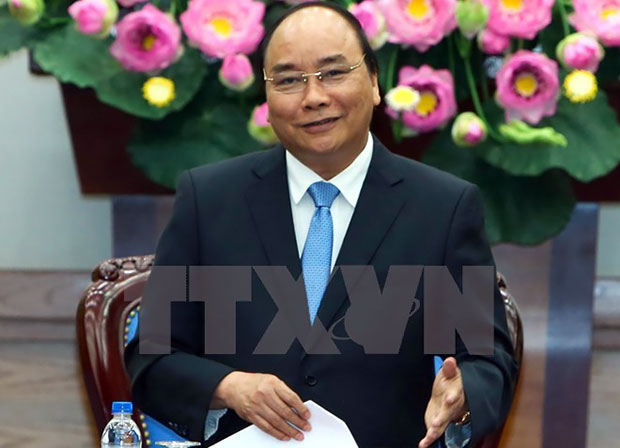 The trip to China from September 10-15 is made at the invitation of Chinese Premier Li Keqiang.

The tour is the first official visit to China by a senior leader of Vietnam since the 12th National Party Congress in January.

The 13th CAEXPO and CABIS, held from September 11-14, coincide with the 25th anniversary of the ASEAN-China dialogue relationship./.