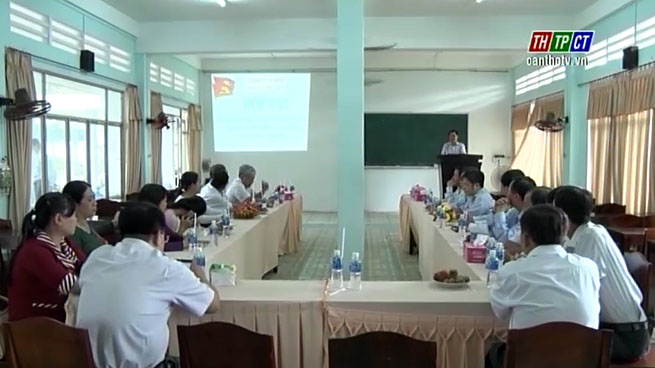 In following time, the sector will update information, domestic and world news, mostly east situation, propaganda to one mind of awareness, action in party members, officials and people./.

Connection Between Businesses and Farmers in Production and Consumption of Rice