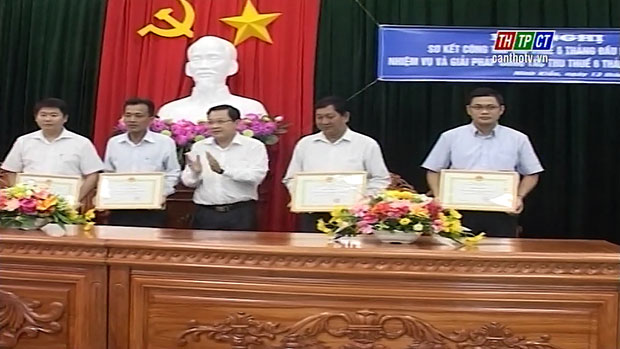 Regarding business rates, the district completed in January 2016, reached and passed over 143 percent.

Almost localities in the district area reached 55 percent collection compared with the estimates. 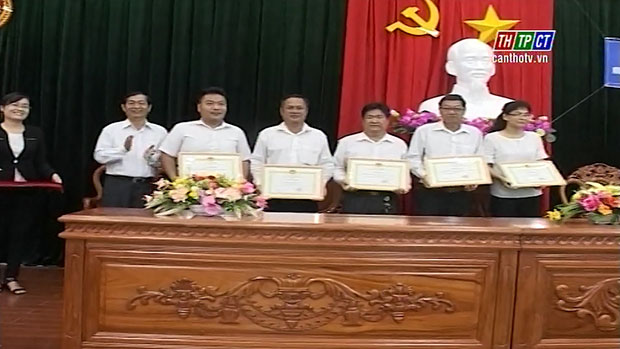 On the occasion, the district People’s Committee rewards 10 teams, who gained excellent achievements in the tax collection in the 1st quarter of this year./.