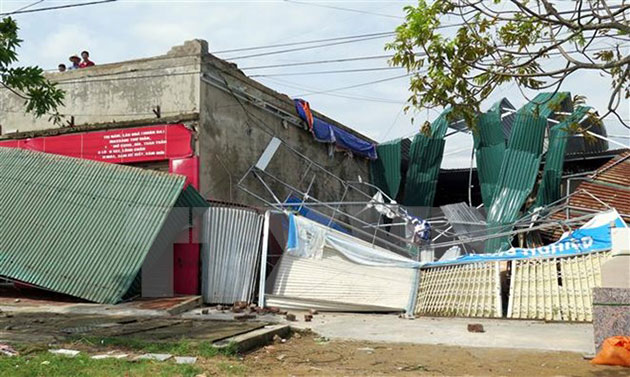 Nguyen The Hoan, Secretary of the HCYU of Ha Tinh province said the voluntary work will continue in the coming days to help local people stabilise lotheir lives./.