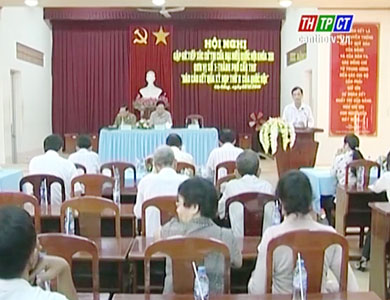 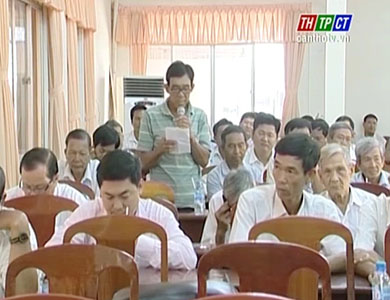 After report, voters express their thoughts to deputies. They are happy and agree with the success of the session and some opinions to reflect on corruption, planning, transportation and opening casino at Phú Quốc island, some issues on health, education. 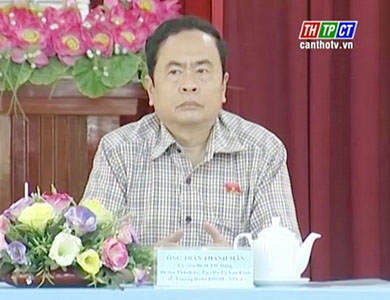 After the contact. Mr Trần Thanh Mẫn indicates some problems to some sectors, levels and Cái Răng district note in following time, especially he is serious to get opinions, proposals to timely reflect and resolve proposals in coming session.