Rescuers have recovered 32 bodies from a ferry accident on the Chindwin river in central region, said Myanmar authorities on October 17. 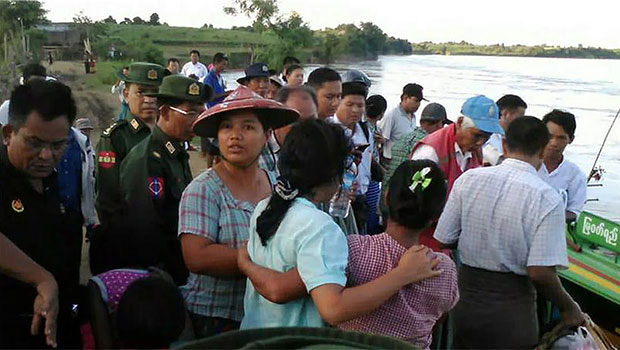 Officials estimated that between 240 and 250 people were on the ferry. (Photo: AFP)

The ferry capsized on October 15 en route to Monywa from Homelin. Rescuers have identified where the ferry sank.

Relevant agencies said that overloading may be the cause of the accident, with about 250 people aboard, twice the ferry’s capacity.

So far, 154 people have been rescued.

Most of the passengers were government workers, teachers and students of Monywa University and Monywa Institute of Economics./.