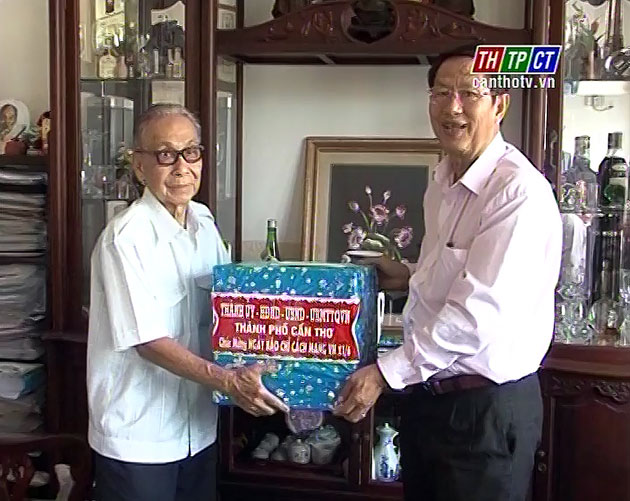 At each destination, standing vice chairman Lê Văn Tâm extended the best congratulations to revolutionary veteran journalists, leaders of press offices and contingent of reporters, news- editors, collaborators, acknowledged their active contributions to disseminating information, guidelines of the party and law of the state in the past time, socio- economic- defense- security situations of Cần Thơ city. 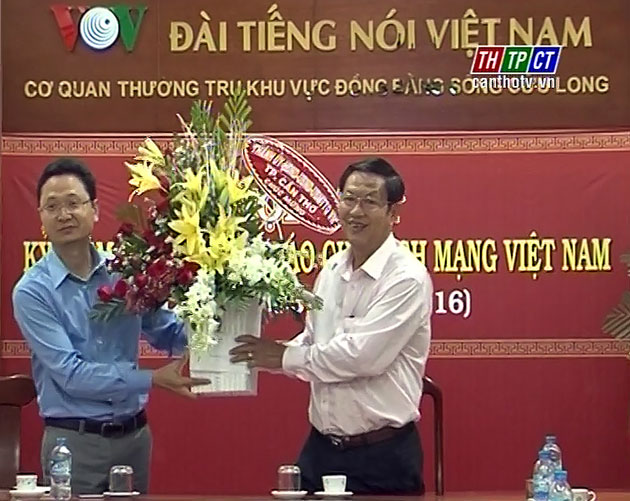 Leaders of the city hoped that in the time to come, press offices continue leading in fighting against negativity of social life. 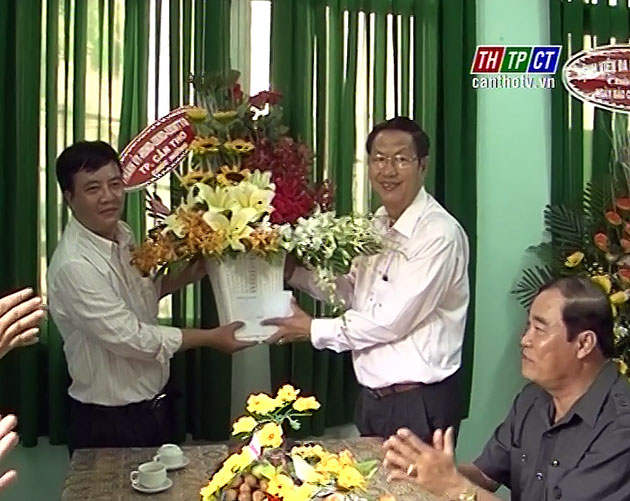 In response, representatives of press offices thanked for the concern of leaders of the city in the past time.