Nguyen Tien Minh earned a ticket to compete in the quarterfinals of the 2017 Yonex US Open Badminton Championships at the Anaheim Convention Centre Arena on July 21. 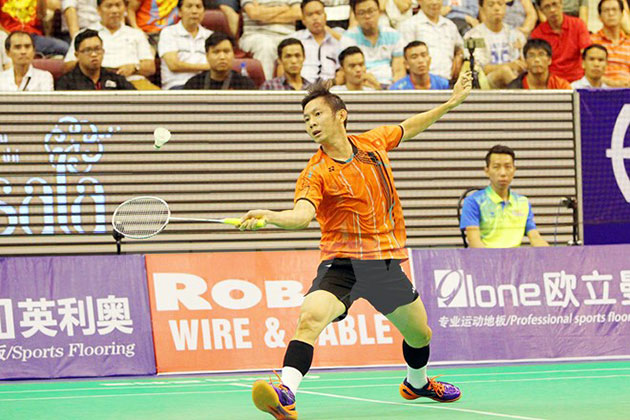 HCM City-born Minh will meet Jeon Hyeok Jin of the Republic of Korea, world No 40, in the quarterfinals.

“I am very glad to reach the quarterfinals of a tournament that is part of the BWF Grand Prix Gold Series,” Minh said after the match.

The event attracted popular players including 2016 US Olympians Jamie Subandhi, Sattawat Pongnairat, Howard Shu, and Phillip Chew, as well as some of the world’s greatest badminton players such as Beiwen Zhang, Lee Hyun-Il, Michelle Li and legendary player Tony Gunawan.

Following this event, Minh will compete in the Southeast Asian Games to be held in Malaysia next month. He is Vietnamese badminton’s main hope for a medal at the Games./.