On July 4th, inspectorate delegation of Military Zone 9, led by Major-General Lê Minh Hiền – Deputy Chief of Staff of the Military Zone 9, comes to inspect preparations for fighting training in the 1st phase of 2016 of Cần Thơ city Military Headquarters. 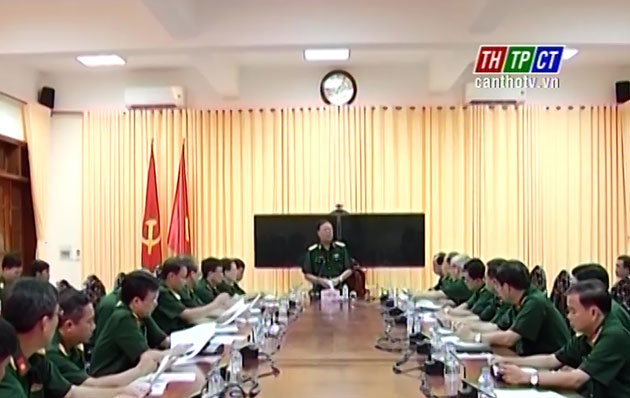 The inspectorate delegation highly evaluated task of preparations for training, fighting of the city military headquarters from now to the year end and propose the city continue steering agencies, units to order seriously requirements, instruct task of fighting and training of the high command of the military zone 9, army officers, soldiers of the city must clear confirm missions as well as drill, fighting in ready to gain good results, well implement victory missions of defence-military of the city in 2016 and following years./.