Deputy Prime Minister Vu Duc Dam gave the nod to a master plan on conserving and promoting the value of the Phong Nha-Ke Bang National Park – a national relic site – in central Quang Binh province in the 2016-2025 period, with a vision to 2035. 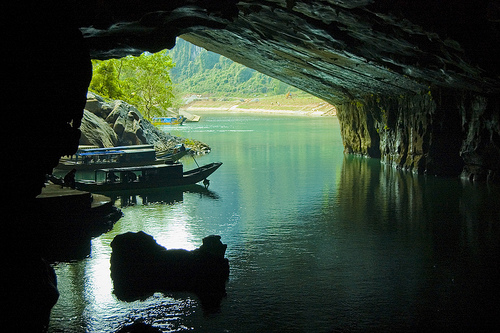 He assigned the provincial People’s Committee to coordinate with offices involved to design the relic site planning to be submitted to the Prime Minister for approval.

Located in Bo Trach district, the park covers 85,754 hectares with a 195,400-hectare buffer zone. It is among the 238 most important ecological zones in the world.

Phong Nha – Ke Bang won UNESCO heritage recognition in 2003 thanks to its system of 300 different caves and grottos which date back some 400 million years.

With the length of 7.7 kilometres, Phong Nha cave system is said to have the longest water cave and the most beautiful grottos. 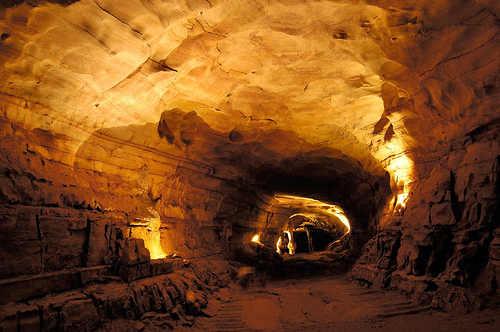 Meanwhile, Son Doong, which was first explored in 2009, is considered the largest natural cave in the world.

On May 13 this year, the American television network ABC (American Broadcasting Company) made a live broadcast through the Good Morning America programme featuring En and Son Doong caves.