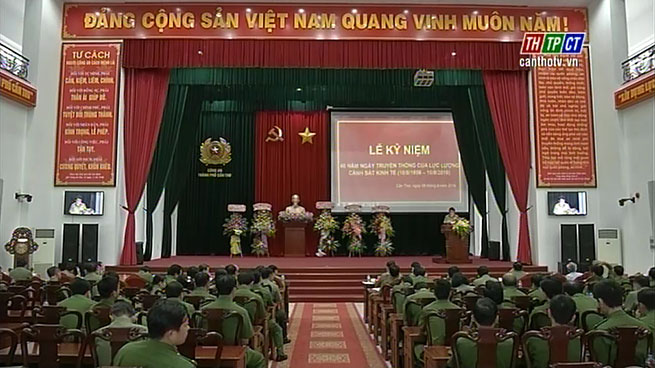 In the city, the force gained excellent achievements; qualities of crime investigation and judgment were improved.

Since 2014, they had fought and solved 71 administrative violations, with more than VND 100 billion, of which cases in provinces of Mekong Delta. 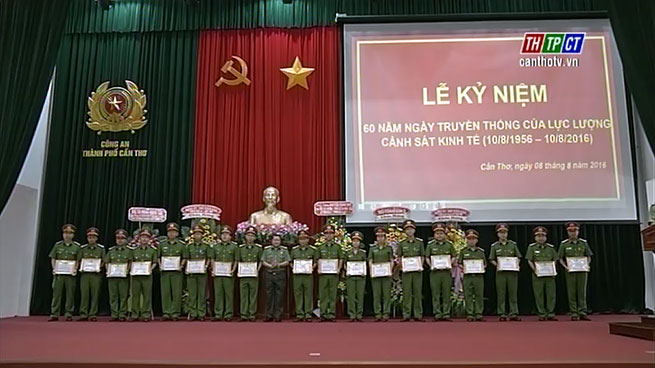 Useful experiences for students at schools

Tết Flowers in Thới An Đông