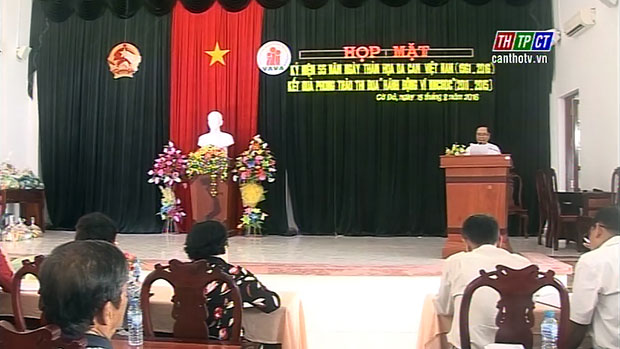 In the district, there are 525 victims; of which 193 victims have been in difficulties.

From 2011 to now, the district has mobilized nearly VND 4 billion to help them. 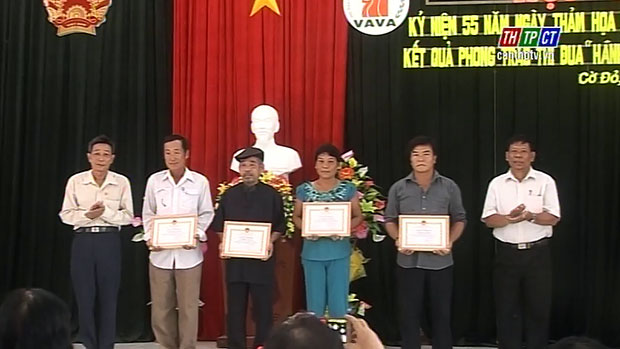