Malaysia bans use of Samsung Galaxy Note 7 on flights

Malaysia’s Department of Civil Aviation (DCA) on September 13 banned passengers aboard a flight from turning on or charging smartphone Samsung Galaxy Note 7 following reports on explosion risks from the smartphone. 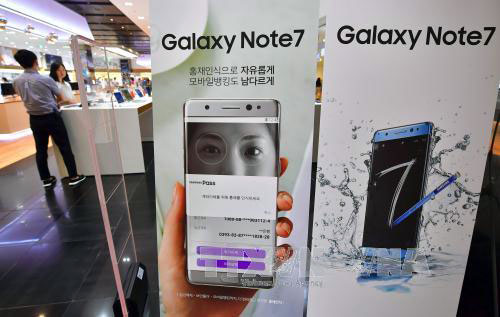 Malaysian Minister of Transport Liow Tiong Lai said passengers are still allowed to bring the smartphone on planes but are prohibited from using or charging them.

Earlier on September 12, the local airline MASwings banned passengers from using the smartphone with concerns over security.

The airline does not allow passengers to carry the smartphone both in handbags and luggage.

Malaysia issued bans after many explosions and fires relating to the smartphone due to battery errors that forced Samsung, the Republic of Korea’s electronics giant, recall 2.5 million smartphones in 10 markets./.