The Ministry of Culture, Sports and Tourism on July 24 unveiled that the National Tourism Year 2016 is set to get underway in the Mekong Delta province of Kien Giang. 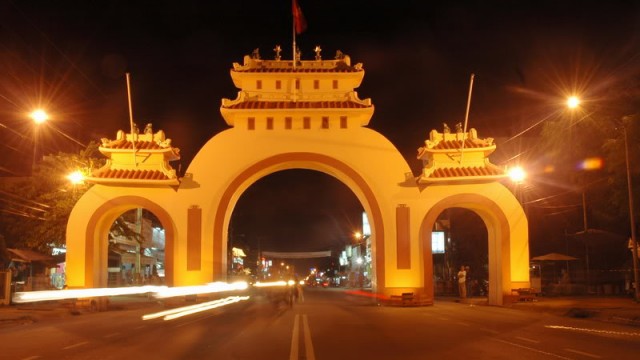 The province is currently planning the framework for the event and exploring the development of new tourism products and interconnecting tourism with neighbouring Cambodia and Thailand.

Kien Giang province also has ambitious plans to raise the number of hotels and hostels to 375 with 8,575 rooms by the end of this year to meet the increasing demand of tourists.

In 2016, the province plans to organize a wide array of events including a Mekong River Delta food festival, a national boat race, a traditional musical instrument festival, the 10th Khmer culture, sports and tourism day and Nghinh Ong festival.