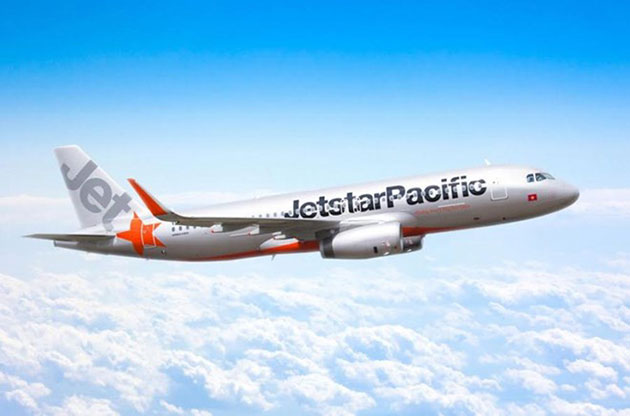 Guangzhou, the third largest city in China after Beijing and Shanghai, is an important transportation, economic and trade centre.

A Jetstar Pacific representative said that the new routes aim to better serve the rising number of passengers travelling between Vietnam and Guangzhou, contributing to boosting tourism between the localities.

The carrier offered special tickets from 88,000 VND per leg on www.jetstar.com as well as through its agents nationwide.