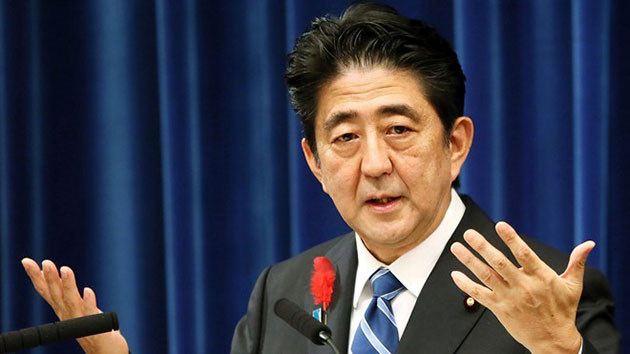 During a meeting with Vietnamese Ambassador to Japan Nguyen Quoc Cuong in Tokyo on April 17, PM Abe asked the diplomat to convey his sympathy to Linh’s family.

He also affirmed that the Japanese Government is sparing no effort to help Linh’s family to overcome the great loss.

Cuong thanked the Japanese Prime Minister, Government and people for their care and sympathy after the tragedy.

He expected that Japan’s relevant agencies will soon determine and handle the culprit stringently in accordance with the Japanese law.

At the meeting, PM Abe also said he is expecting that Prime Minister Nguyen Xuan Phuc will pay an official visit to Japan this year in a bid to strengthen the growing strategic partnership between the two countries./.