The visit of Japanese Emperor Akihito and Empress Michiko to Vietnam beginning February 28 will be an important landmark in Vietnam-Japan relations, according to Vietnam’s Ambassador to Japan Nguyen Quoc Cuong. 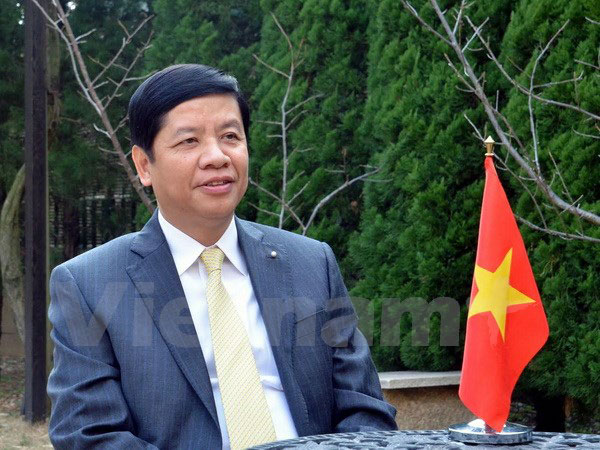 Ambassador Cuong said both the Emperor and Empress are looking forward to the trip.

Cuong said that the first trip of the Emperor to Vietnam since the two countries established diplomatic relations 44 years ago is historic and an important landmark in the relationship.

According to the Ambassador, the Vietnam-Japan relationship has become closer with trust.

He cited history and culture as reasons behind the visit of the Emperor and Empress’s to Hue in the central province of Thua Thien-Hue.

The Emperor and Empress expressed their admiration of the “Nha nhac of Hue court or ceremonial music of Hue court,” which was recognised in 2003 by UNESCO as a Masterpiece of the Oral and Intangible Heritage of Humanity, and is being performed in Japan’s Royal Palace.

Japan has given a lot of assistance to the renovation of historic sites, in the Hue citadel.

Ambassador Cuong said that the trip is a manifestation of the development of the Vietnam-Japan relationship and will bring the relationship to new heights./.