Japan is deeply concerned about territorial sea disputes between China and other countries, Japanese Ambassador to the United Nations (UN) Korro Bessho said on July 1. 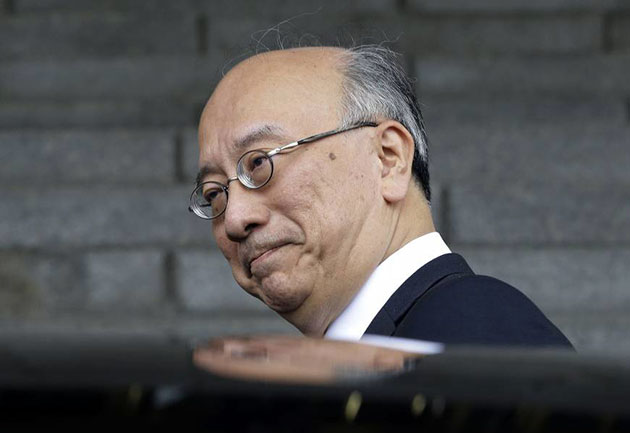 According to Kyodo News, the Ambassador told the press in New York, the US, that “Japan is deeply concerned about the situation” associated with the vast sea areas.

The UN Security Council will put the issue on its agenda if there is a request from its members or other UN members, he added.

He made the remarks as the Permanent Court of Arbitration (PCA) at the Hague in the Netherlands will announce the ruling on the Philippines’s lawsuit against China relating to China’s sovereignty claims in the East Sea on July 12.

China has territorial and territorial sea disputes with several countries, including the Philippines, Vietnam and Japan./.