Umeda Kunio was appointed as Japan’s new ambassador to Vietnam at a cabinet meeting on October 21. 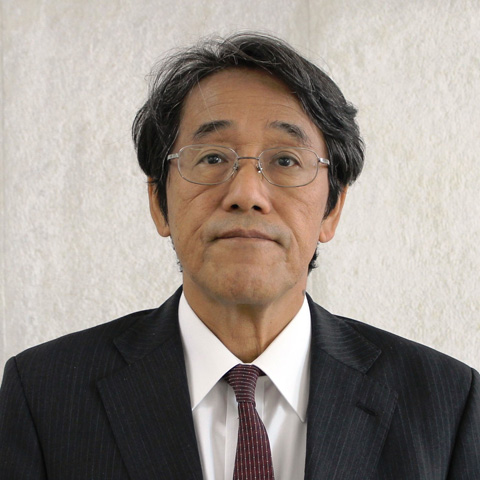 He will replace Fukada Hiroshi, who finished his term of office in the Southeast Asian country in September this year.

Umeda Kunio, 62, graduate of Kyoto University’s Faculty of Law, served as Chief of the Asian Division and Head of the International Cooperation Bureau under the Ministry of Foreign Affairs).

The Hiroshima native was named Japanese ambassador to Brazil in January 2014.