President of Iran Hassan Rouhani will pay a State visit to Vietnam from October 5-7 at the invitation of President Tran Dai Quang, according to the Foreign Ministry’s statement. 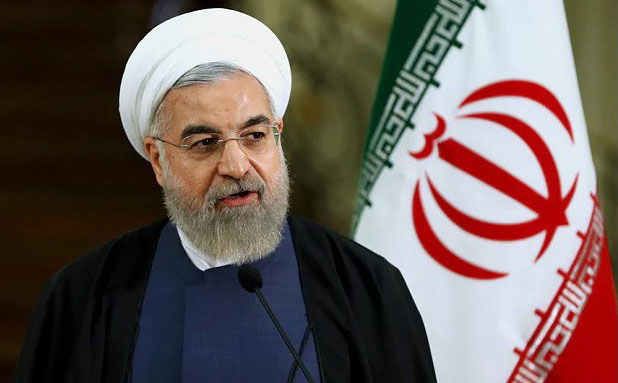 Vietnam and Iran set up diplomatic relations on August 4, 1973. Over the past years, the two sides have enjoyed growing ties in politics, economy, trade, culture, education and science and technology.

In 2015, two-way trade between the two countries reached 107 million USD, with Vietnam’s exports accounting for 72 percent./.