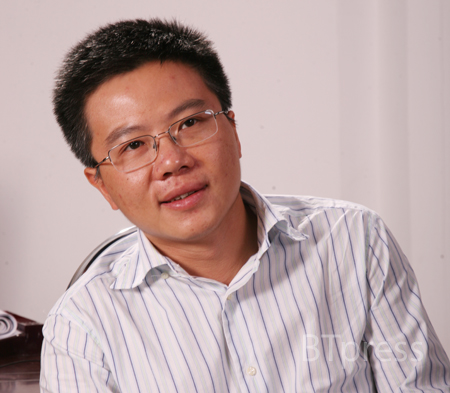 The People’s Committee of the central province of Binh Dinh and the Meeting Vietnam Science Association was jointly organized a press conference to announce the 12th Meeting Vietnam Program at Quy Nhon City on June 30.

The 12th Meeting Vietnam Program will take place at ICISE on June 7- 8.

Within the framework of the Meeting Vietnam, four public talks for science lovers will be organize in Binh Dinh and Hanoi.

Accordingly, 12 international science conferences are taking place at the International Center of Interdisciplinary Science Education (ICISE) from June 26 to December 17, 2016.

The Renewal And Creativity of Science And Technology Shapes The Future

Milestones in 20-year-old Internet use in Vietnam