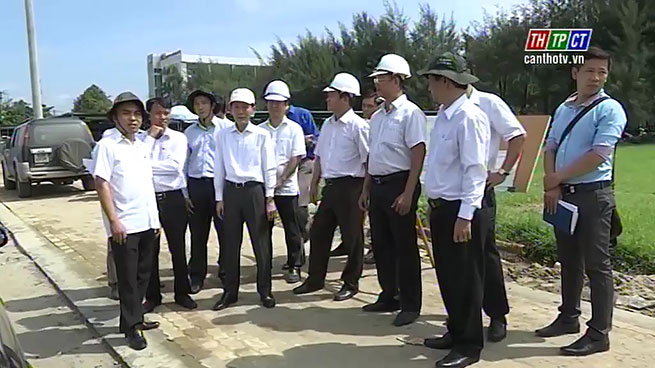 According to representative of Tae Kwang Cần Thơ Company, the project for shoes factory is in ground clearance over 7 ha.

According to schedule, in the early September, investor will start ground breaking and in December, the factory will be inaugurated, will officially operate in February 2017.

Another project for water supply and treatment of Cần Thơ Water Supply Joint Stock Company with 30,000 m³ capacity per day and night will soon be completed and officially operate.

Leader of Department of Transportation focused on the rate of progress, the city will propose the central to arrange fund, strive for completing the project at the year end./.