Indonesia on September 12 deployed 3,500 soldiers, police and firefighters, two helicopters and one plane to combat forest fires as the number of hotspots increased to 351. 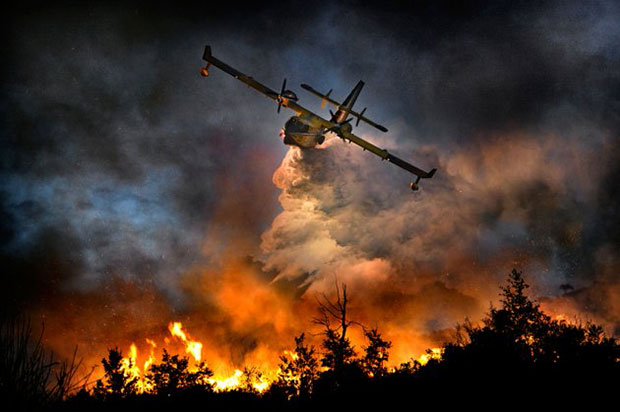 National disaster agency spokesman Sutopo Purwo Nugroho said 140 out of the total 351 hotspots were located in West Kalimantan province, with the rest across the nation.

Sutopo blamed land clearing for plantation and farming for the fires. Efforts to fight the fires have been hindered from a lack of water and long distances between water sources.

Locals also continued to burn the land after firefighters put out the fires, Sutopo said.