India will lift its suspension of the import of some Vietnamese agricultural products, which was enforced on March 7. 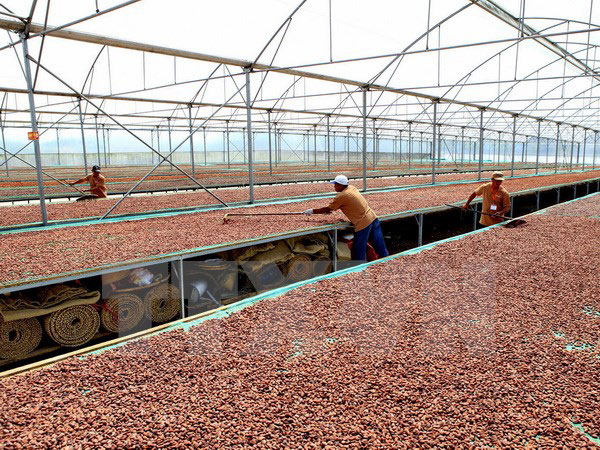 During a working session between the Ministry of Agriculture and Rural Development and the Embassy of India in Vietnam on March 16, the two sides agreed that India will resume the import of Vietnamese black pepper, cassava, cinnamon, and dragon fruits.

In turn, Vietnam will adjust its Decision No. 558/QD-BNN-BVTV on suspension of the import of peanut (Arachis hypogaea), cassia spp., cacao beans (Theobroma cocao), beans (phaseolus spp.), and tamarind (Tamarindus indica) from India due to high risk of serratus Caryedon Olivier beetle infection.

The Vietnamese sides will only return those goods batches infected with beetles and allow the import of those not infected.