In Preparation for the New School Year in Bình Thủy

With the aim to ensure material base serving for the new school year of 2016-2017, Bình Thuỷ urban district has invested over VND 15 billion in upgrading and building new Long Tuyền kindergarten as the national standard level no.1. 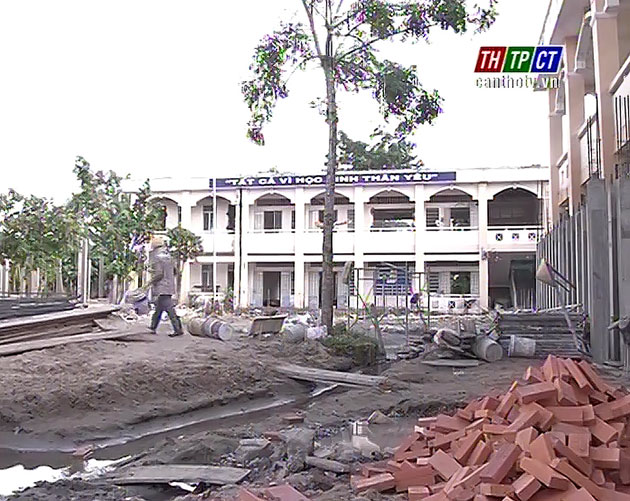 The project is expected to be completed by early 2017, meeting the learning demand of around 200 kindergarten children.