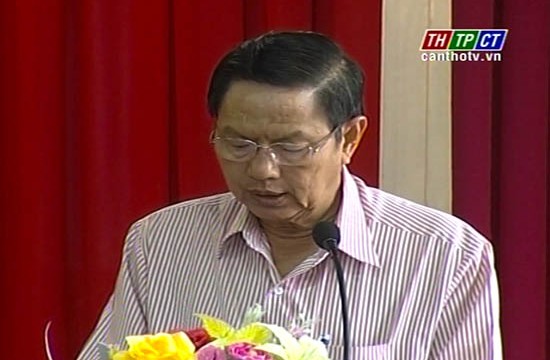 The voluntary blood donation campaign in the city has been launched since 1999. Every year, 1.2% of population and 20% of officials participate in donating blood. In first 6 months of 2016, the city received 16,044 blood units, approximately 58.13% of the year target. Many households and individuals actively donate blood every year. 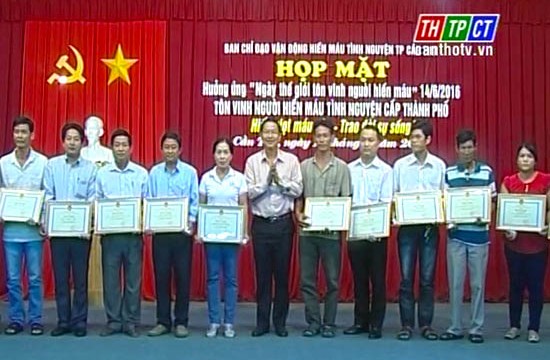 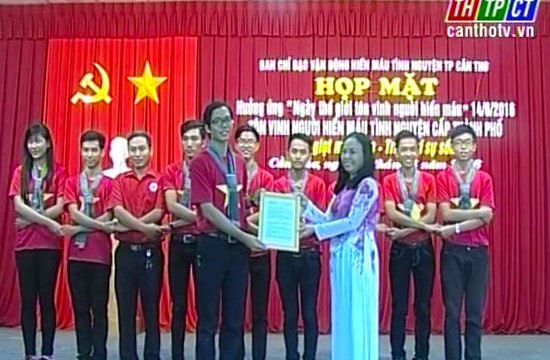