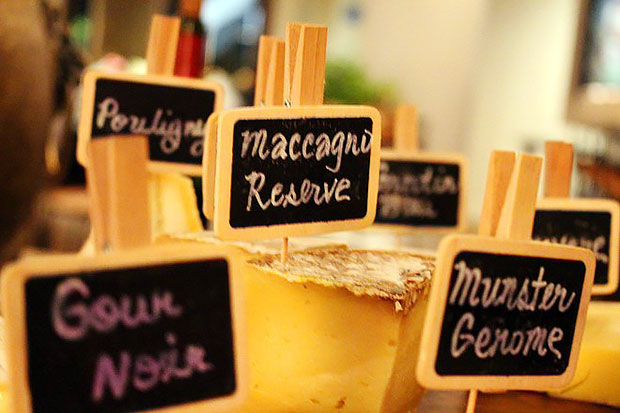 French cheese will be showcased at the festival (Photo: news.zing.vn)

Emmanuel Ly-Batallan, Consul General of France in Hồ Chí Minh City, made this announcement at a press conference on October 11.

It is the biggest French culinary event in Vietnam, aiming to promote the European country’s culture through food and wines.

Apart from the culinary festival, a French fair will also be held on November 5 to introduce France’s specialties. It is expected to provide opportunities for French food and wine importers in Vietnam and customers to enjoy the European tastes.

Participants will be entertained by art and entertainment activities during two-day event./.