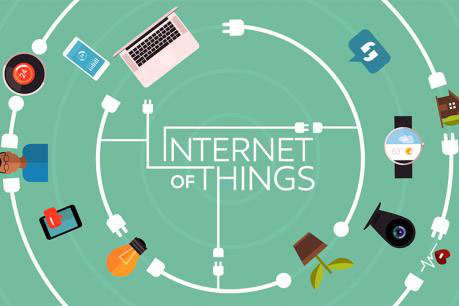 The competition, the second of its kind, will be held in four places, namely Hanoi, Da Nang, HCM city and Can Tho City, from April to October, 2017. It is expected to discover and assist outstanding projects.

The prize pool of the competition is worth 100 million VND (4,400 USD), with a half of the amount goes to the first prize winner.

In 2016, the competition lured the participation of over 400 developers with 70 projects./.