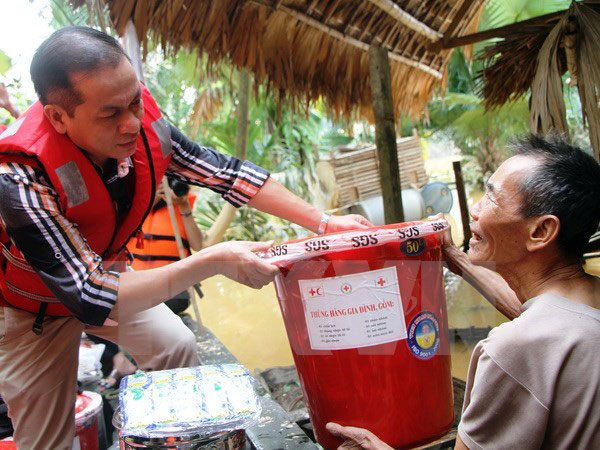 The prompt assistance of agencies, businesses and individuals is significant to help the victims surmount difficulties, he added.

He pledged the money will be delivered to localities as scheduled.

On the same day, Vietnamese Ambassador to Russia Nguyen Thanh Son launched a drive to raise money for flood victims in central Vietnam./.

The international conference on sustainable ocean economy and climate change…