The Revenue Department of Thailand on March 27 ordered former Prime Minister Thaksin Shinawatra to pay 17 billion THB (493.9 million USD) as taxes collected from the sale of Shin Corp shares in 2006. 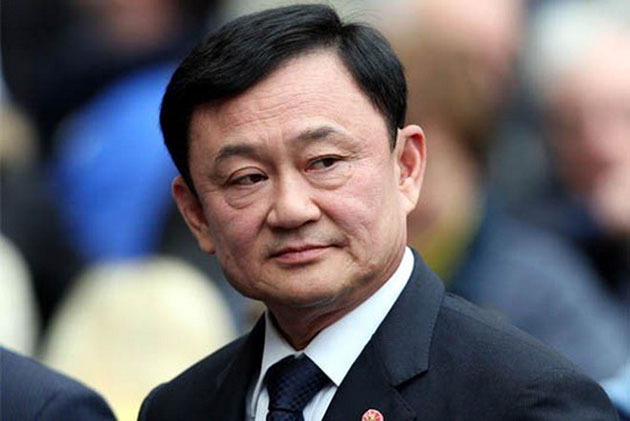 Thaksin reserves the right to appeal the demand within 30 days of receiving the notification.

If his appeal is dismissed, he can take the case to the Central Tax Court.

Thaksin’s son and daughter purchased over 329 million Shin Corp shares at a price of one baht each.

They later sold the shares in their name to Temasek of Singapore through the Stock Exchange of Thailand for 49.25 baht each, reaping capital gains subject to tax.

On February, 2010, Thailand’s Supreme Court ordered the seizure of Thaksin’s assets on its ruling that his children were mere proxies holding the shares for him, stating him the true instigator./.