Koyu & Unitek has become the first Vietnamese company to export chicken breasts to Japan, as it had secured a deal for the first batch to leave port in early 2017. 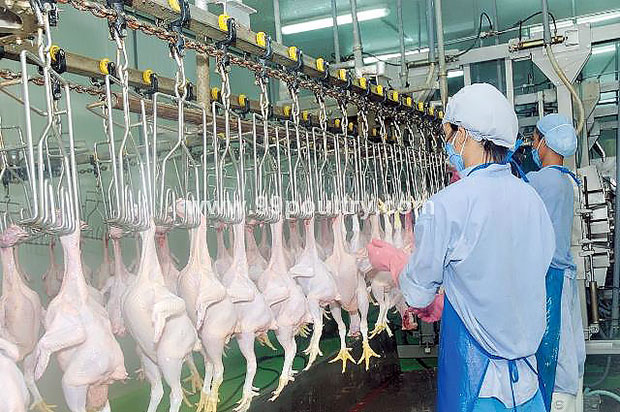 Under the deal, the Dong Nai-based poultry company will monthly export about 300 tonnes of chicken breasts to Japan, according to the Sai Gon Giai phong (Liberated Saigon) newspaper.

The Southern province of Dong Nai is home to 16 million farmed chickens./.