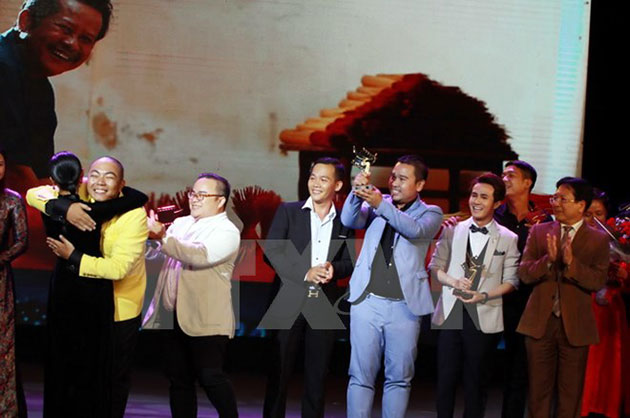 The 90-minute comedy features five couples from different places and backgrounds who choose Sai Gon (HCM City) as their home and tells the stories of their loves and lives.

The culture and lifestyle of the Saigonese are highlighted throughout the film.

Phuong, a graduate of screenwriting at The London Film School in the UK, is known for such films as Wing and What If, and music videos for famous singers like Son Tung M-TP and Truc Nhan.

The 2016 Golden Kite award honoured veteran directors Nguyen Khac Loi and Tran Phuong for their contributions to the industry.

Thousands participated in a week of free screenings, which featured nominees for the awards, beginning on April 1 at Cinebox, Cinestar Quoc Thanh, CGV Thao Dien, and BHD cinemas./.