Facts and figures about the tourism industry in Vietnam

In 2014 Vietnam tourism industry welcomed 7.87 million visitors, up by 4% over the previous year. But its growth was still 10.6% lower than that of 2013 due to the situation in the East Sea. Here are a few figures about tourism in Vietnam. 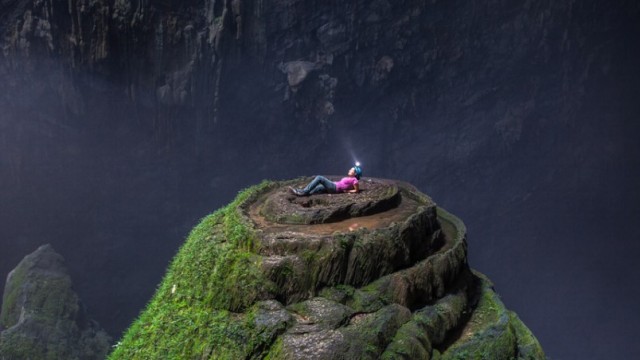 1.96 million workers: The number of jobs created directly by the tourism industry of Vietnam in 2014, accounting for 3.7% of total employment. It is estimated to reach 2.4 million jobs, equivalent to 4%, in 2025.

1.95 million visitors: the number of Chinese tourists – the biggest market of Vietnam’s tourism in 2014. They accounted for 24.7% of the total foreign visitors to Vietnam in 2014.

In 2013, Chinese visitors to Vietnam reached 25.2%. Although they accounted for the largest proportion, they are the lowest-spending travellers.

US$1,114: This is the average amount spent of each overnight tourist in 2014. For group of visitors during the day, the average spending was US$125/person.

6%: Although the percentage of tourists who were satisfied with Vietnam was high, only 6% of them returned to Vietnam. This is a significant question for the tourism sector.

64 and 95: The rankings of Vietnam in the direct contribution of travel and tourism to GDP and total contribution to the GDP. They are lower in comparison with figures in Cambodia, Thailand, Malaysia and Laos.