The Emulation Bloc of Fatherland Fronts, collaborations, Ethnic Affairs Board of the City reviewed emulation operations in the 1st half of 2016. 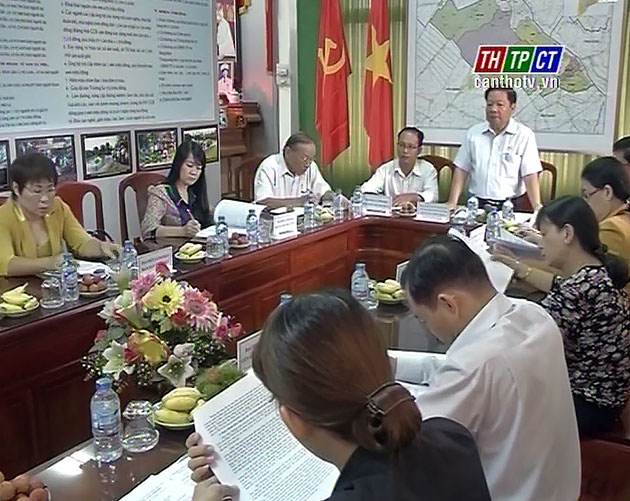 Outstanding operation of the bloc is the deep and effective publicity of emulation movements.

For examples, the city’s Fatherland Front joined the election of the 14th NA and people’s councils at all levels, the city’s labour confederation launched the emulation movements with the registration of 2,830 themes, 81 works, products, the city’s Farmers’ association built, repaired 117 bridges, 134 km of rural traffic roads, the city’s Women’s union and Red Cross Society organized many humanitarian and charitable activities and supported members to do family economy, the city’s war veterans’ association alone built 42 companionship houses at the total value of over VND 1 billion 400 million.

In the remaining months of the year, the emulation bloc of fatherland fronts, collaborations, ethnic affairs board of the city continued enhancing patriotic emulation movements, following each of professional tasks for the most effective results in 2016.