Nominations for the Devotion Music Awards 2017 were announced by the Vietnam News Agency’s The Thao & Van Hoa (Sport and Culture) newspaper in Hanoi on February 22. 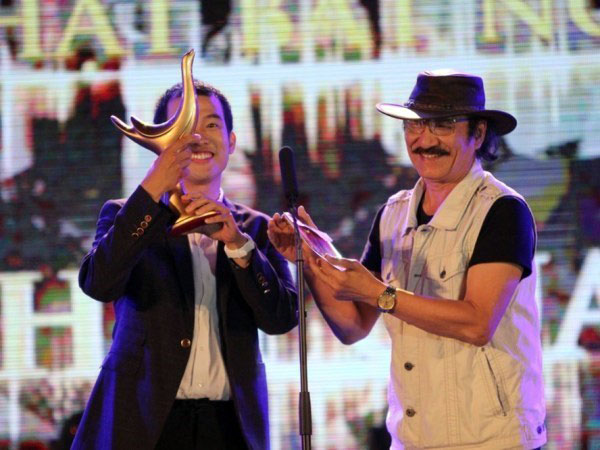 The annual devotion music award aims to honour the country’s musicians and artists for their contributions to music.

Addressing the event to announce the nominations, Editor-in-Chief of the newspaper Le Xuan Thanh said this year, the award has a new category “Best producer of the Year”.

Nominees for Best Musician of the Year are Tien Cookie, Do Hieu, Khac Hung, Hong Kien and Tran Manh Tuan.

The Devotion Music Awards were first launched in 2004 by the Sport and Culture newspaper.

The award ceremony will take place in Ho Chi Minh City in April./.