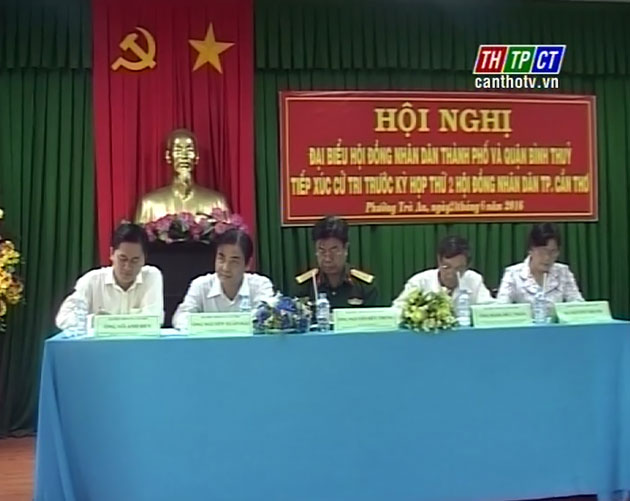 Voters in Thới An Đông and Bình Thủy wards express pleasures for gained results of the city ad district on carrying out socio-economy, national defense and security development missions in first 6 months of this year as well as orientations and missions in remaining months.

At the same time, they suggest some issues such as landslides on route from Chùa Canal to the Health Center of Thới An Đông ward, route from Group 2 to Group 1, so on, seriously damage affecting transportation of people, Nguyễn Chí Thanh street is drought due to lack of sullage pit. 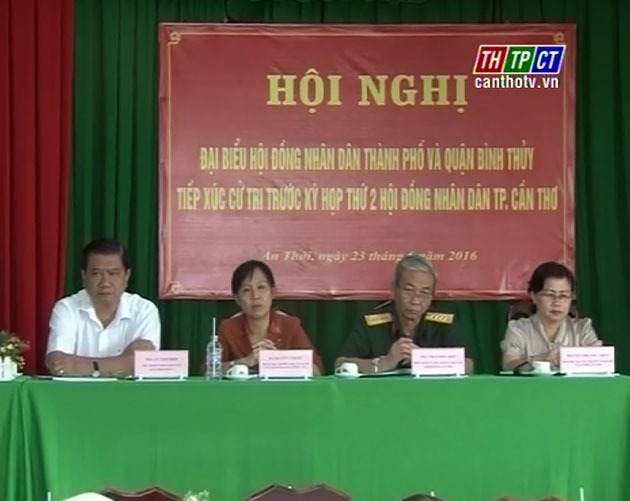