The preliminary cost of damage to the Philippine agriculture sector has risen to 4 billion peso (80 million USD), the country’s Department of Agriculture said on December 28. 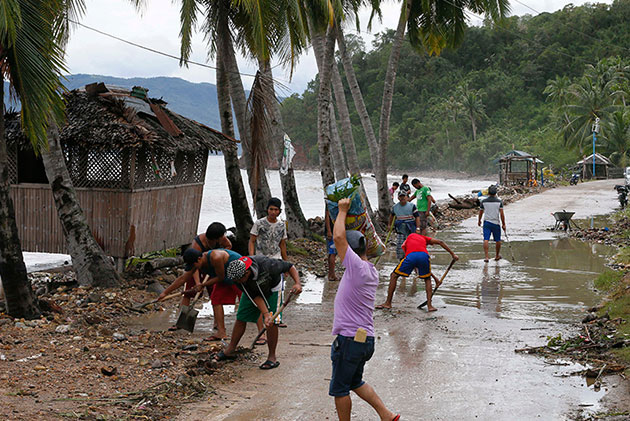 According to the department, reports from localities showed 65,247 ha of agricultural areas in Calabarzon and Bicol regions were affected with an estimated production loss of 268,355 tonnes, including rice, corn, high-value crops and fishery output.

Philippine islands are often stricken by storms that are formed in the Pacific Ocean. The Southeast Asian country endures about 20 major storms each year, many of them deadly.

The most powerful and deadliest was Haiyan, which left 7,350 people dead or missing and destroyed entire towns in the central Philippines in November 2013./.